In this lesson you will find the names of various countries in French with the nationalities and languages of those countries. The thing about countries in French is that each country has a masculine or a feminine form, plus you will have to use a definite article before each country depending on its form: le before masculine, la before feminine and l’ before a country starting with a vowel sound (the gender will be indicate in parentheses). A few countries are plural and some are not preceding by a definite article in these cases the gender will be indicate in parentheses as well.

Also, nationalities are adjectives (words that describe a person, place, or thing), as you maybe already know, French adjectives always agree in gender and number with the noun they describe : un anglais (an Englishman), une anglaise (an Englishwoman). You will find the feminine ending of each nationality in parentheses, for example canadien(ne) = canadienne. If there is no parentheses it means that the masculine and feminine forms are the same, for example russe (Russian) or belge (Belgian), usually it’s because the masculine form already ends with -e.

Notice here that both the United States and the Bahamas take a plural form with les and that Haiti and Cuba have no preceding definite article.

Notice here that Chypre, Malte and Monaco, have no preceding definite article.

Only Djibouti and Madagascar have no preceding definite article here.

In French, as in English the names of languages often correspond to the singular form of the noun of nationality (e.g : le français french language). You will also notice that names of all languages are masculine so use le or l’ (before a vowel sound). Here’s a list of some of the most spoken languages in the world :

“I’ve been taking lessons from Matt for a few months now and my French has dramatically improved!…I highly recommend Matt and am confident he’ll improve your French regardless of your level.” Jason M. (Boston, MA)

“I have been working with Matt for almost a year and a half now. He is so fun, flexible and understanding. Matt has adapted to my pace of learning, which is really different for everyone. I highly recommend him, the first lesson is free, so why not?” Melanie Y. (San Francisco, CA)

“I highly recommend Matt as a French tutor! The convenience of Skype makes lessons very easy to do anywhere in the world…He makes a complicated language both fun and simple.”  Christopher W. (Los Angeles, CA) 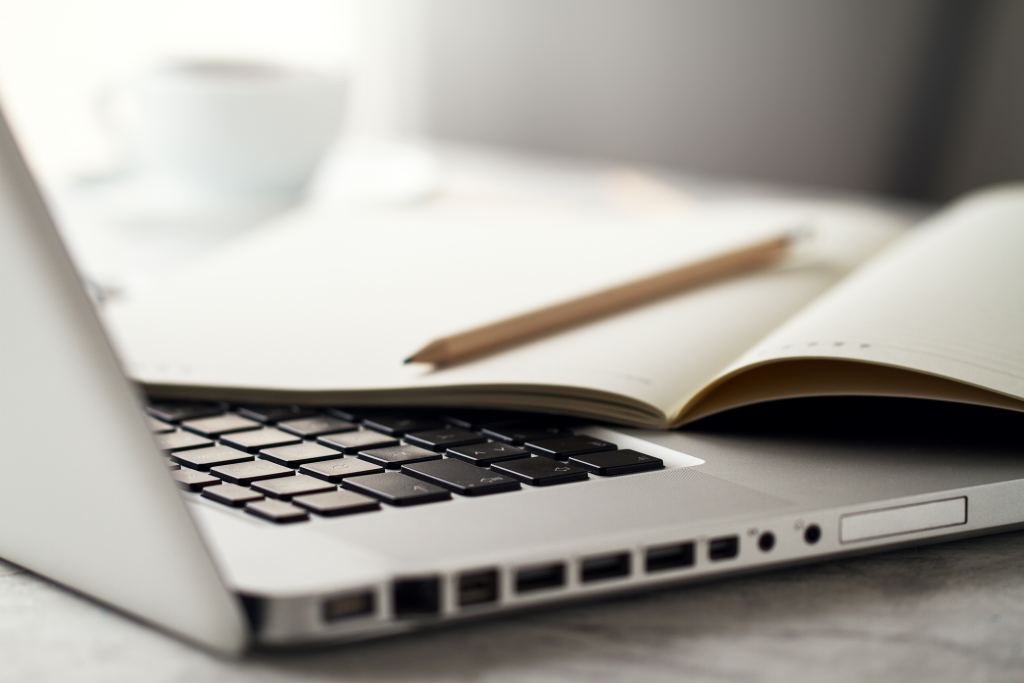